No Mud, No Lotus: A Tribute to Thich Nhat Hanh 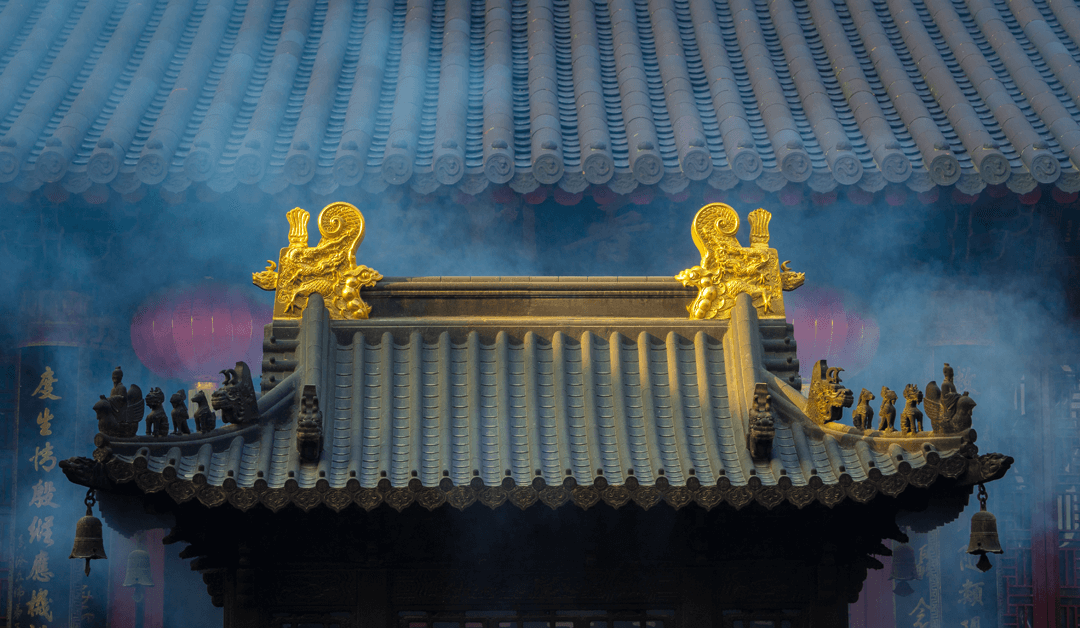 With aching feet, I continued my steep climb up one of Guilin’s many peaks along the Li River. I didn’t set out that morning from my dorm to climb a mountain, but I suppose the mountain decided that today was the day we would meet. The year was 1994 and I was on my first trip to southern China as an undergrad student taking classes in culture, arts, and history. Guilin is known as “the most beautiful under the heavens”— a picturesque city with a mixture of tall peaks, serene rivers, and cool mist in the early morning sky.

After a four-hour climb, I conceded. I was utterly lost (my favorite way to travel). Dripping with sweat, I looked through the mist astonished to see the breathtaking glow of a red and gold small pagoda nestled among jagged rocks. As I sat at the edge of the temple catching my breath, I saw a group of a dozen Buddhist monks meditating with a look of serenity on their faces. I would later find out that they belonged to a lineage of monks from the teachings of Vietnamese monk, Zen master, poet, and peace activist, Thich Nhat Hanh. This mesmerizing experience was my introduction to what would later shape my personal life and my career as a Mindfulness-based Psychotherapist and teacher.

Thich Nhat Hanh, better known by his followers as Thay, shared his wisdom through the art of storytelling. The late Dr. Martin Luther King, Jr. called him “an apostle of peace and nonviolence” when he nominated this humble monk for the Nobel Peace Prize. Since age 16, Thay had dedicated his life to the teachings of peace and compassion.

At midnight on the 22nd day of January 2022, the world said goodbye to the great meditation teacher, visionary, and human rights leader, Thich Nhat Hanh who died at the age of 95. He was known as “the Father of Mindfulness in the West”. I am not Buddhist, but one does not have to follow this path to be touched by his teachings. As my mentor Jack Kornfield shared, “In a magnificent way, Thich Nhat Hanh became that steady and wise one, showing the way for us all, crossing the seas of this world.”

In his critically acclaimed best-selling book, No Mud, No Lotus: The Art of Transforming Suffering, Thay says, “Happiness is impermanent, like everything else. In order for happiness to be extended and renewed, you have to learn how to feed your happiness. Nothing can survive without food, including happiness; your happiness can die if you don’t know how to nourish it.” He then goes on to identify the five practices for nurturing happiness:

In cultivating these practices for happiness, he has a beautiful morning verse that we can recite as an intention for the day:

“Waking up this morning I smile.

I have twenty-four hours to live.

I vow to live them deeply

and learn to look at the beings around me

with eyes of compassion.”

A deep bow to this wise and compassionate teacher who I “accidentally” discovered while on my journey in China as a college student in search of my own authentic self. Oftentimes, letting go and allowing ourselves to get lost is the best way to truly find the mindful self.

I leave you now with one last poem by Thich Nhat Hanh.